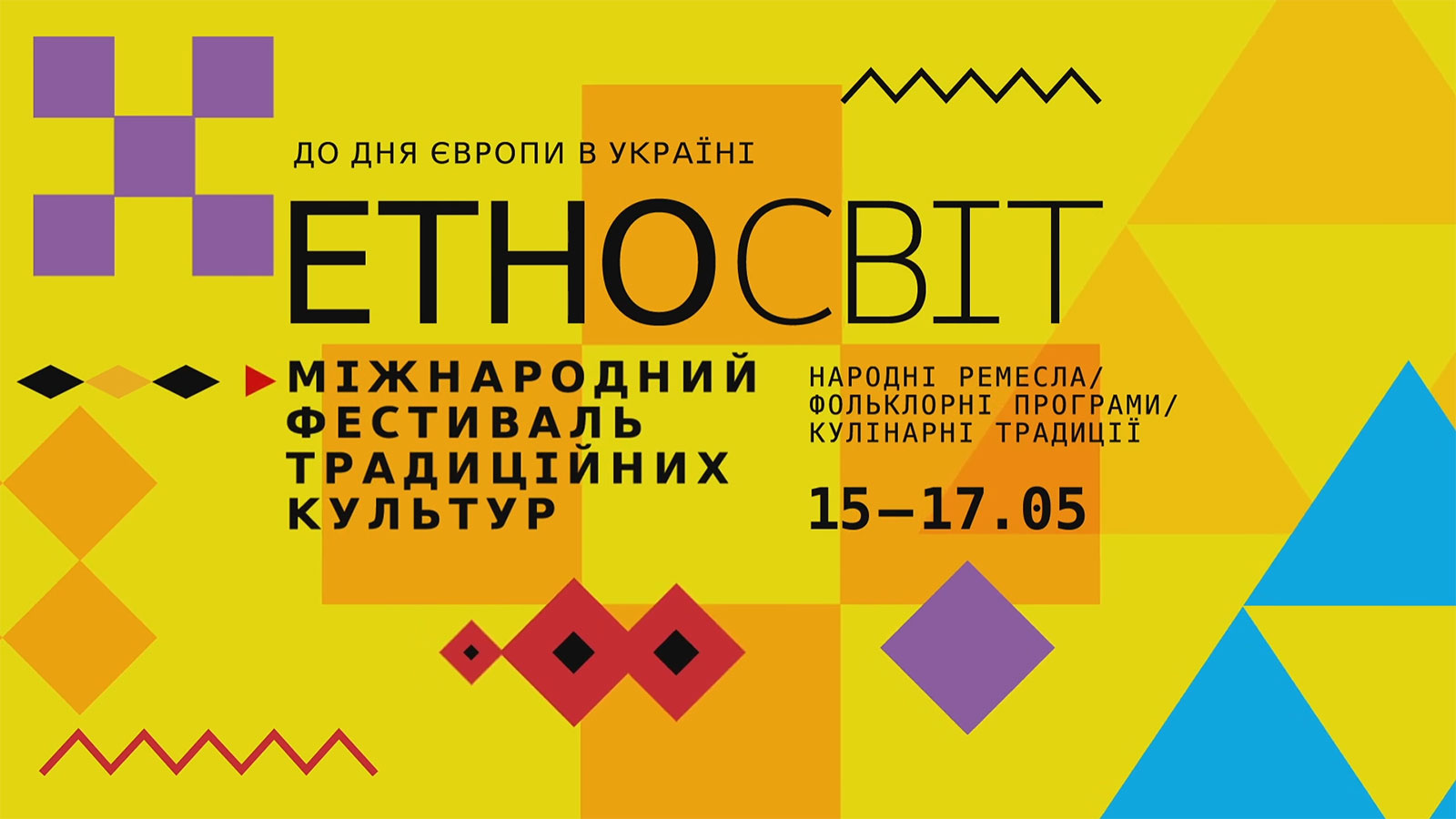 From May 15 till May 17, the International Festival of Traditional Cultures “EtnoSvit” was held for the first time in the Mystetskyi Arsenal Day.

200 masters from Ukraine and the world represented handicrafts and their traditional technologies, revealing the secrets of creating true artistic man-made masterpieces. Among the guests of the festival were representatives of such countries as France, Greece, Belarus, Lithuania, Georgia, Uzbekistan, Turkey and others.

The purpose of the project

The project aims to create a platform for cultural exchange, a deeper knowledge of other cultures and Ukraine’s integration into the cultural world space. In 2015, Ukraine was the first to invite folk masters of the countries of the world to create an atmosphere of mutual understanding and mutual understanding through a people’s culture that is tolerant and united.

Within three days the festival guests were waiting for:

The International Festival of Traditional Cultures “EtnoSvit” was held for the first time, but intends to become an annual forum that will gather creative personalities from different countries of the world in the capital of Ukraine for the purpose of mutual recognition, establishing cultural ties between the states and promoting the image of Ukraine in the world. Recognizing the cultures of other peoples, we are deeply aware of our native culture.